The service and sacrifice of fallen soldiers and their families was honored today on the Senate floor.

The reading clerk first read a citation recognizing the soldiers and their families. “Whereas the United States of America stand as a symbol for freedom throughout the world, many Utahns have bravely carried freedom’s banner at home, and into foreign lands, and have paid the ultimate price in defending freedom for those in oppressed lands. We pay tribute to those left behind: mothers, fathers, spouses, children, siblings, grandparents, friends. We are committed to remembering the preservation of our liberty comes at a price and that price is often paid by the young men and women who selflessly put themselves in harm’s way to protect the lives of innocent people in lands far from home. “And whereas we regard with great respect the honorable service of those in uniform who have fallen regardless of time, place or circumstance of death, now therefore be it known that the legislature of the state of Utah expresses its heartfelt sympathies to the families of our fallen military members. May the examples of the dedicated service of these brave men and women serve as examples to all of the commitment of Americans of defending liberty at home and abroad.” 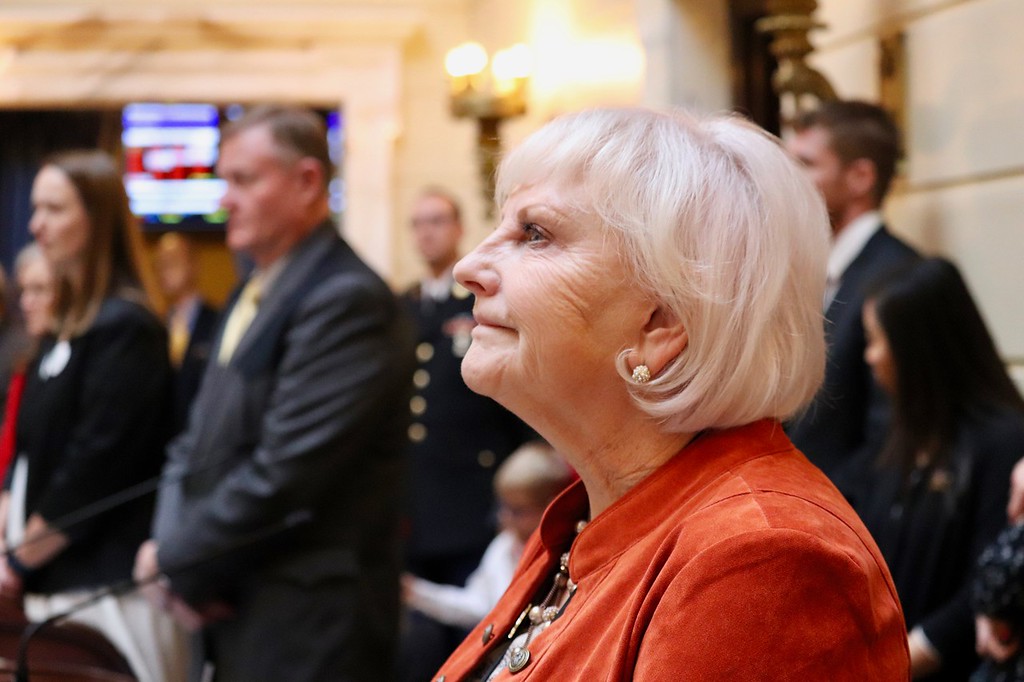 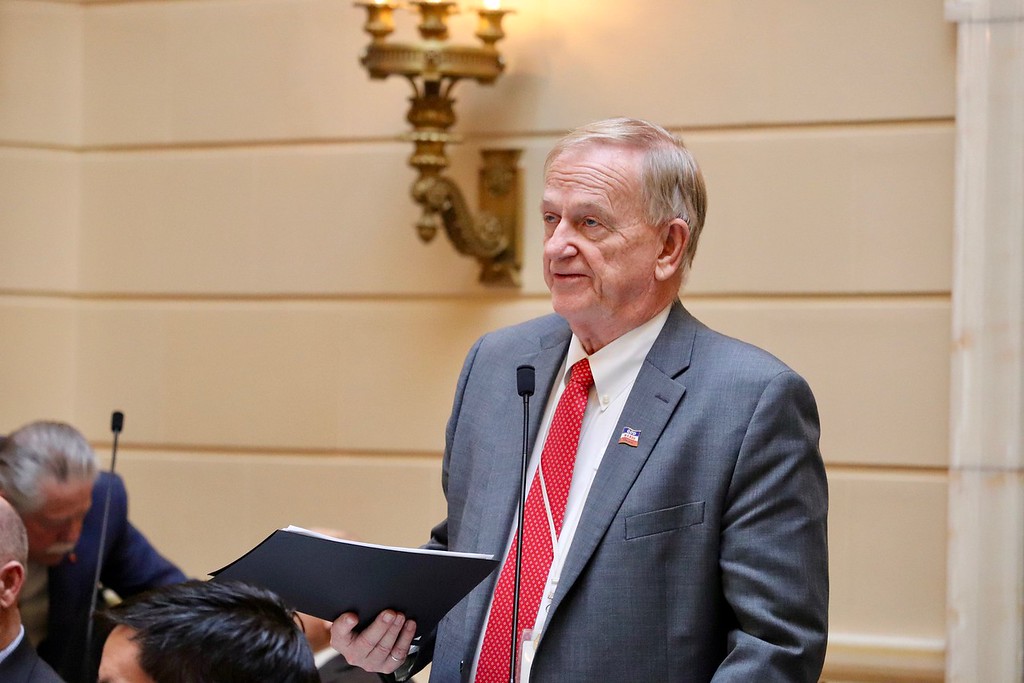 Sen. Christensen then asked for a moment of silence in respect of the magnitude of the great sacrifice of these men and women.

Following the moment of silence, Sen. Christensen offered his own remarks on his personal gratitude for the soldiers who had given their lives in defense of our freedoms. “Ours is now the task of living our lives as a tribute to them so that they also can be proud of us as we are of them,” Sen. Christensen said. “I thank all of you for your sacrifices, speaking for this body, thank you very much for the sacrifices you and your loved ones were willing and made for our country.” 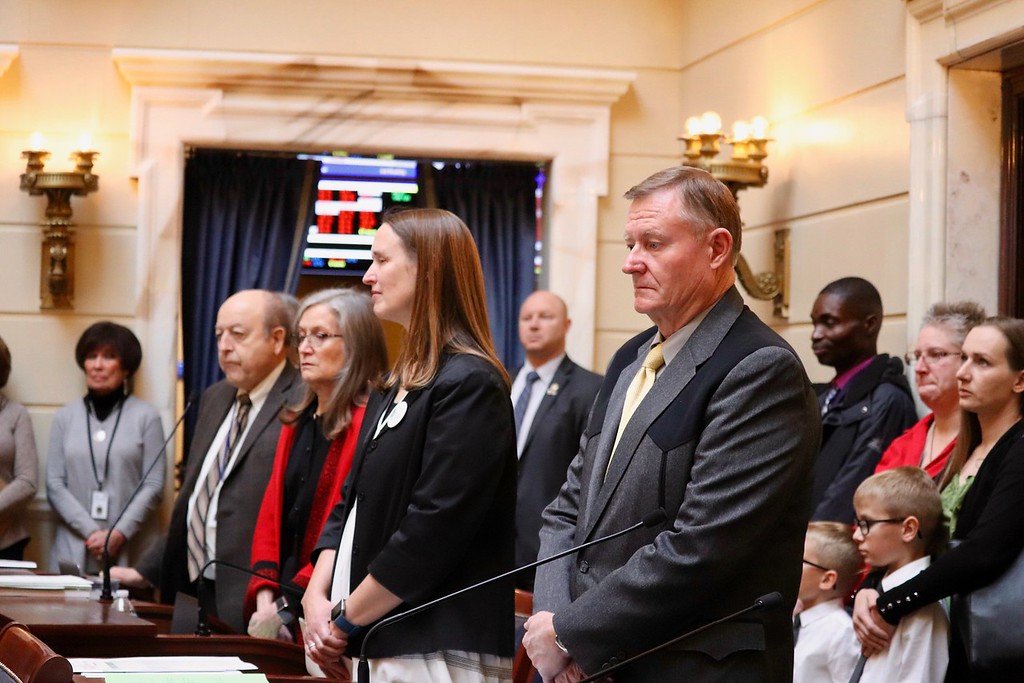 “This very legislative process, the freedom, we wouldn’t have the ability – we wouldn’t have the freedoms we have – if it weren’t for men and women who were willing to sacrifice to maintain these freedoms for our country,” President Adams said. “We appreciate you being here, appreciate you letting us do this today. Your example and the sacrifices that were made means so much to us.” 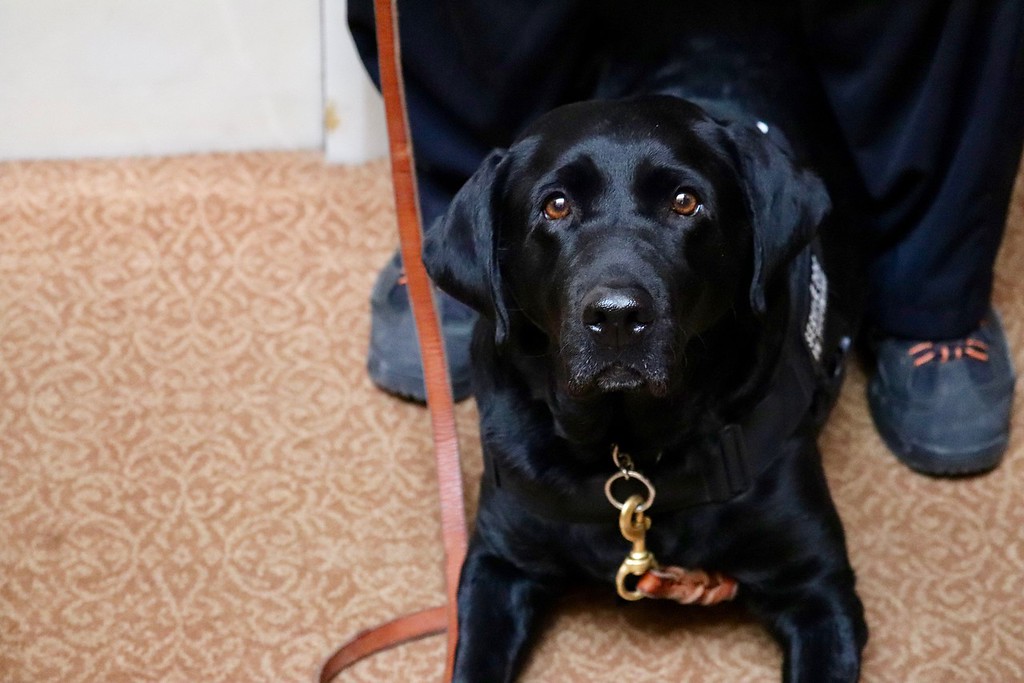